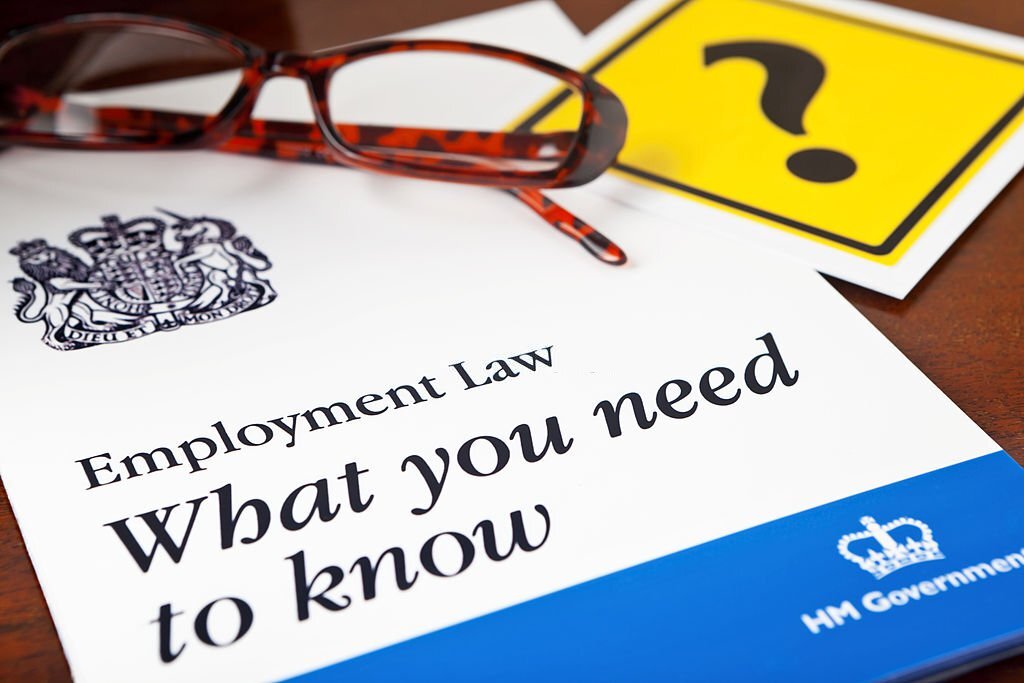 Common blunders made by employers when handling disciplinary proceedings

Handling instances in which workers have committed or are accused of committing acts of wrongdoing is one of the most prevalent (and often most challenging) concerns that employers encounter. Employees with more than two years of employment have the right not to be fired unfairly. The distinction between a fair and an unfair dismissal might be determined by how the disciplinary procedure is handled.
As a starting stage, having a well-drafted disciplinary policy in place and consistently executing it can ensure that proper procedures are followed. Policies will also typically outline the standards that are expected of employees, allowing employers to detect when employees have fallen below the standard that is expected of them and respond appropriately.
A fair disciplinary procedure should involve three stages:
1.      a thorough inquiry of the allegation
2.      a disciplinary hearing in which the employee may be accompanied
3.      granting the employee the opportunity to appeal

When is dismissal fair?

When evaluating whether a dismissal is fair, an Employment Tribunal must be convinced that two major factors are present:
When advising on disciplinary concerns, there are some frequent mistakes that companies can simply avoid by implementing strong policies and processes.

An investigation into the suspected act of misconduct is usually the first step in a disciplinary process. Typically, the employer will designate a manager who has not previously been involved in the problem to conduct an investigation, which will include gathering documented evidence and interacting with any relevant witnesses, including the employee accused of misconduct. The investigator should approach the investigation with an open mind, looking at information made avalaible.

An employer should convene a disciplinary hearing as soon as possible while giving the employee adequate time to prepare their case.
The invitation to the disciplinary meeting should provide the employee enough time (typically 3 – 5 days) to ponder the claims against them, prepare their response, and arrange for a companion to accompany them to the hearing.
The disciplinary invitation must also inform the employee of the likely outcome of the hearing, whether a warning or dismissal is issued. It is always possible for the employer to impose a lighter punishment depending on what is discussed during the discussion.
Workers have the statutory right to be accompanied at meetings by a trade union official (or a representative certified to accompany a worker) or a colleague, when the meeting may end in a formal warning, other disciplinary action, or an appeal hearing.
The companion should be permitted to address the hearing in order to present and summarise the worker’s case, respond on the worker’s behalf to any opinions made at the meeting, and communicate with the worker during the hearing. The companion, on the other hand, does not have the right to answer questions on the worker’s behalf, to address the hearing if the worker does not want to, or to prevent the employer from expressing their case. The Disciplinary Officer should be aware of the companion’s position and not allow them to establish the agenda for the meeting or begin speaking to the employee’s exclusion.

A note-taker should be present at the hearing to capture accurate minutes of the proceedings. The minutes should indicate the length of the meeting as well as what was discussed. While the minutes do not have to be verbatim, the note taker should not be too selective about what they write down. A few paragraphs for a hearing that lasted over an hour will not enough.
Most mobile phones now have voice recording capabilities, and the parties may agree to record the meeting and write a transcript afterwards. Employers should also proceed with the understanding that the employee may be secretly recording the conversation and should not say anything they would not like to hear repeated in front of a Tribunal judge.
While many companies like to note down crucial questions to ask, following a script frequently means that the Disciplinary Officer is not fully listening to the employee’s responses or representations. Any questions prepared ahead of time should merely serve as a guide for the important themes to be discussed and should not preclude the investigation of additional problems that may be pertinent. If evidence is used, the Disciplinary Officer should remember to refer to it when appropriate and provide the employee an opportunity to react.
If the Disciplinary Officer disagrees with or does not understand something said by the employee, he or she can and should challenge the employee or request more information. If the employee’s explanation is contradicted by the evidence, they should be informed and requested to explain the disagreement.

Following the hearing, the Disciplinary Officer should consider all of the evidence as well as any representations made by the employee. Enough time should be allowed for this in order to analyse all of the facts and circumstances of the case. In some situations, this may imply issuing a written judgement in the days following the hearing. In simpler circumstances, a few hours may be enough time to think things out.
It is best practise to include any mitigation that was examined when deciding on the appropriate sanction in the outcome letter, since this will establish that all relevant information was reviewed.
Handling each stage of the disciplinary procedure with care and attention reduces the probability of the employer being successful in an unfair dismissal claim. If any flaws in the protocol are discovered, they may be corrected during the appeals process. If you are an employer and have any specific questions, please contact our employment team for assistance. 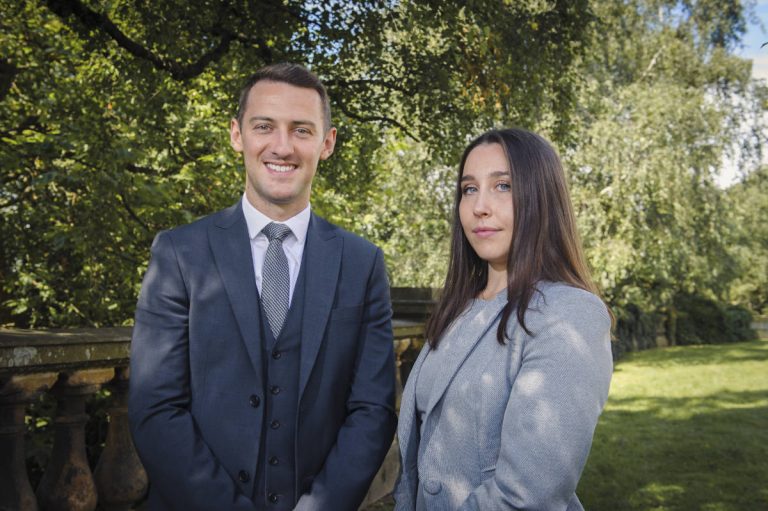 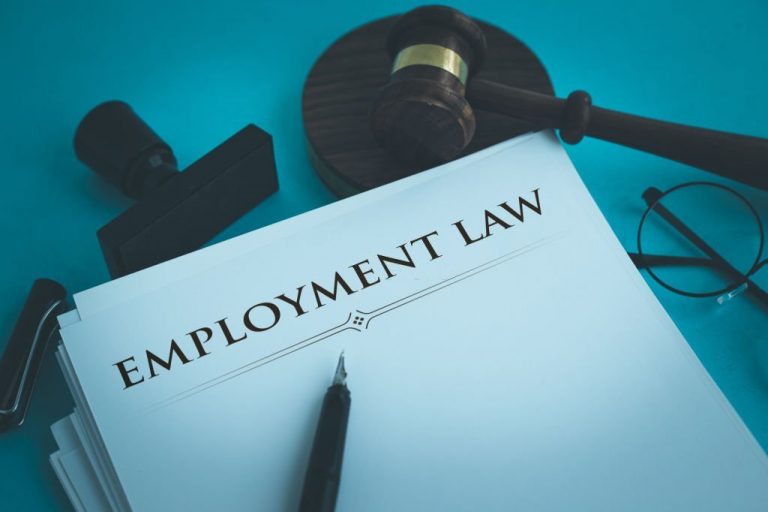 In the modern world, communication is perpetual. Obviously, it is far too simple to sneak a peek at business emails. Even during the evenings, weekends, and holidays, we are simply one click away from working. And even if you do not respond to emails, the very act of viewing them indicates that you are not… 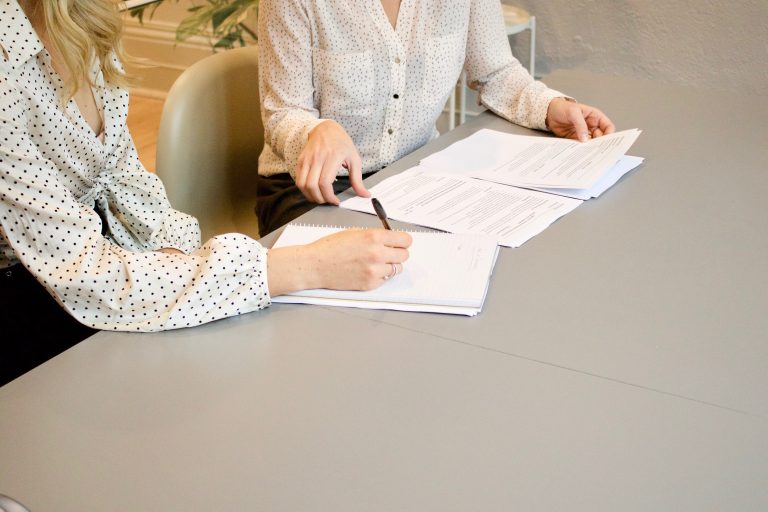 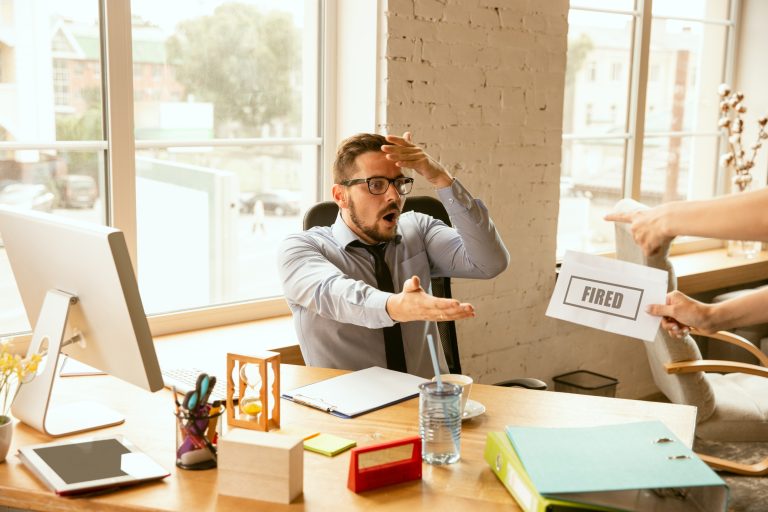 Getting fired is never a simple process, whether you’re the employer firing or the employee getting fired. When all other options have been exhausted and the proper procedures have been followed, sometimes nothing else can be done but to terminate the contract. But not all grounds for termination are created equal. What are the five… 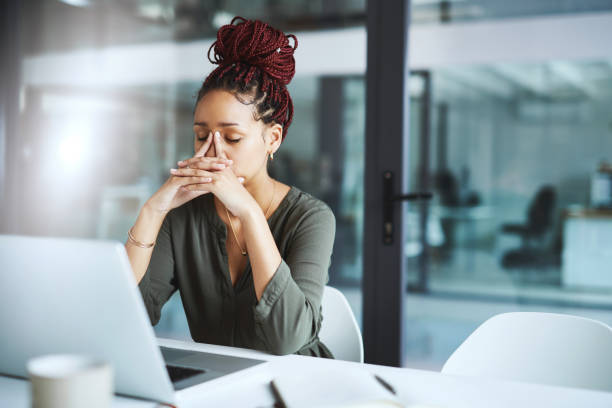 This blog will help you in managing discipline and grievances and help you decide what action to take. 1. Take into account pertinent laws The following considerations are advised when an employee raises a grievance: 2. Is the path formal or informal? Take into account the best course of action to solve employee grievance before… Artificial intelligence (AI) is being used by businesses more and more to expedite decision-making and other HR procedures, including hiring, task allocation, management choices, and terminations. In the workplace, using AI makes involves making the following types of decisions: Profiling: the use of algorithms to classify data and discover relationships between different data sets. This…